The CAP reform must strengthen the financial position of farmers, as well as their position in the supply chain. A strong well-funded CAP is essential for sustainable and viable agriculture in the EU. The CAP's provisions must attract and support young farmers and facilitate generational renewal.

This includes a strong first pillar that ensures a fair income for active farmers and an incentive for the delivery of public goods, and a second pillar that corresponds to the Cork 2.0 declaration and better supports Europe's rural areas.   It is crucial that the CAP protects the functioning of the single market; but the future CAP must also deliver on the environment, climate change and biodiversity, as well as social issues and employment in rural areas.

This is the bottom line of the European Economic and Social Committee's (EESC) opinion: The future of food and farming  on the reform of the Common Agriculture Policy (CAP), adopted at its plenary session on 23 May in Brussels.

"European farmers – family farms, SMEs, cooperatives and other traditional farming systems - must be able to live from their farm income. This must be guaranteed by fair prices and strong direct payments,   while the latter should only go to active farmers and agricultural enterprises which are involved in agricultural production according to objective criteria and regional practices and which deliver public goods. It's not enough to be just the owner of agricultural land," said Jarmila Dubravská, rapporteur of the opinion.

“The EESC supports a strong, well-funded CAP and an increase in the EU budget to 1.3% of GNI in line with the growth in the EU economy. Adequate CAP funding must be provided to address low incomes of farmers and agricultural workers, inflation and any Brexit shortfall, as well as additional environmental and climate change requirements,” said co-rapporteur John Bryan.

"For the EU farmers it is critically important that the legislative proposals involve real simplification of the most bureaucratic elements of the CAP," added Bryan, who mentioned on-the-spot checks in particular. The EESC proposes a full redesign of the control system at farm level, making it more efficient and less bureaucratic by using improved new technology. In its opinion it has proposed a list of very specific issues for implementation.

"We are supportive of a comprehensive risk-based control system, but it needs to be more effective and put advice and incentives before penalties," outlined Bryan.

Subsidiarity must not undermine the CAP or the single market. It only should apply to member states' plans on implementing the CAP objectives, thus giving them some flexibility to adopt the first and second pillar payment options to best suit the farming types, structures and conditions in the respective country, taking account of its natural conditions and environment. The EESC, however, is not in favour of member states transferring funds from Pillar II to Pillar I. It rather calls for a reasonable level of co-financing of the second pillar for all member states.

"The well-functioning single market must not be put at risk. Renationalization would lead to greater price and market divergence", underlined Dubravska. In order to prevent fraud and to enable consumers to make informed choices, the EESC calls for mandatory labelling of the origin of agricultural products and foodstuffs.     In this regard, Bryan referred to international trade agreements, where the EU is accepting food imports which fail to meet EU food safety, environmental and labour standards. "The EU must pursue a more coherent strategy between the CAP and trade policy," he emphasized.

Farmers – preservers of our natural resources

11 million farmers, creating 22 million jobs directly on farms and a further 22 million jobs within the wider food sector across Europe are affected by the CAP reform. In many rural areas forests and the forestry sector play a crucial role.

Sustainable and viable agriculture is an important sector, not only in terms of food production, but also in terms of land management and the provision of public goods, as well as environmental protection of our water, soil, air and biodiversity resources. The CAP must therefore reflect the key objectives and targets set down in the UN SDGs and Paris Agreement.

Young farmers and women – the future of rural development

The EESC therefore proposes that CAP support for young farmers and generational renewal be improved. It provides some relevant proposals in its opinion, such as an increase in the 25% top-up for young farmers in Pillar I; the introduction of a retirement scheme in Pillar II, including a provision for a land mobility scheme; the provision of additional income in the form of a payment for five years for young people who establish small farms producing for local markets; innovation and knowledge transfer. Furthermore, the EESC calls for measures to be included in the CAP that aim to encourage women to get into agriculture. 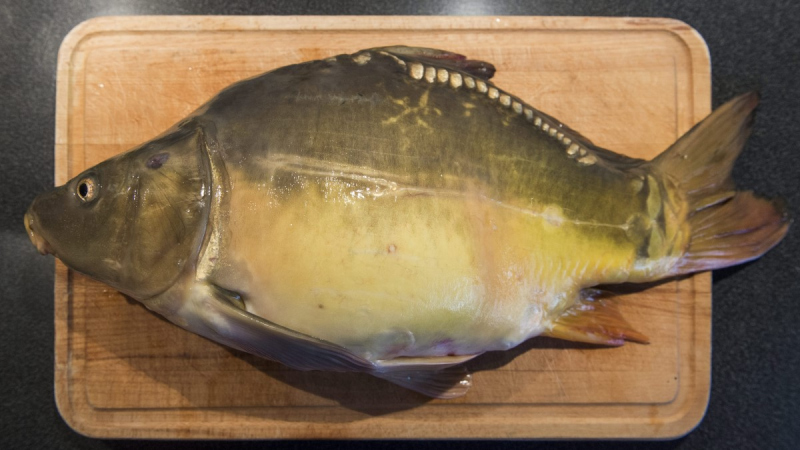