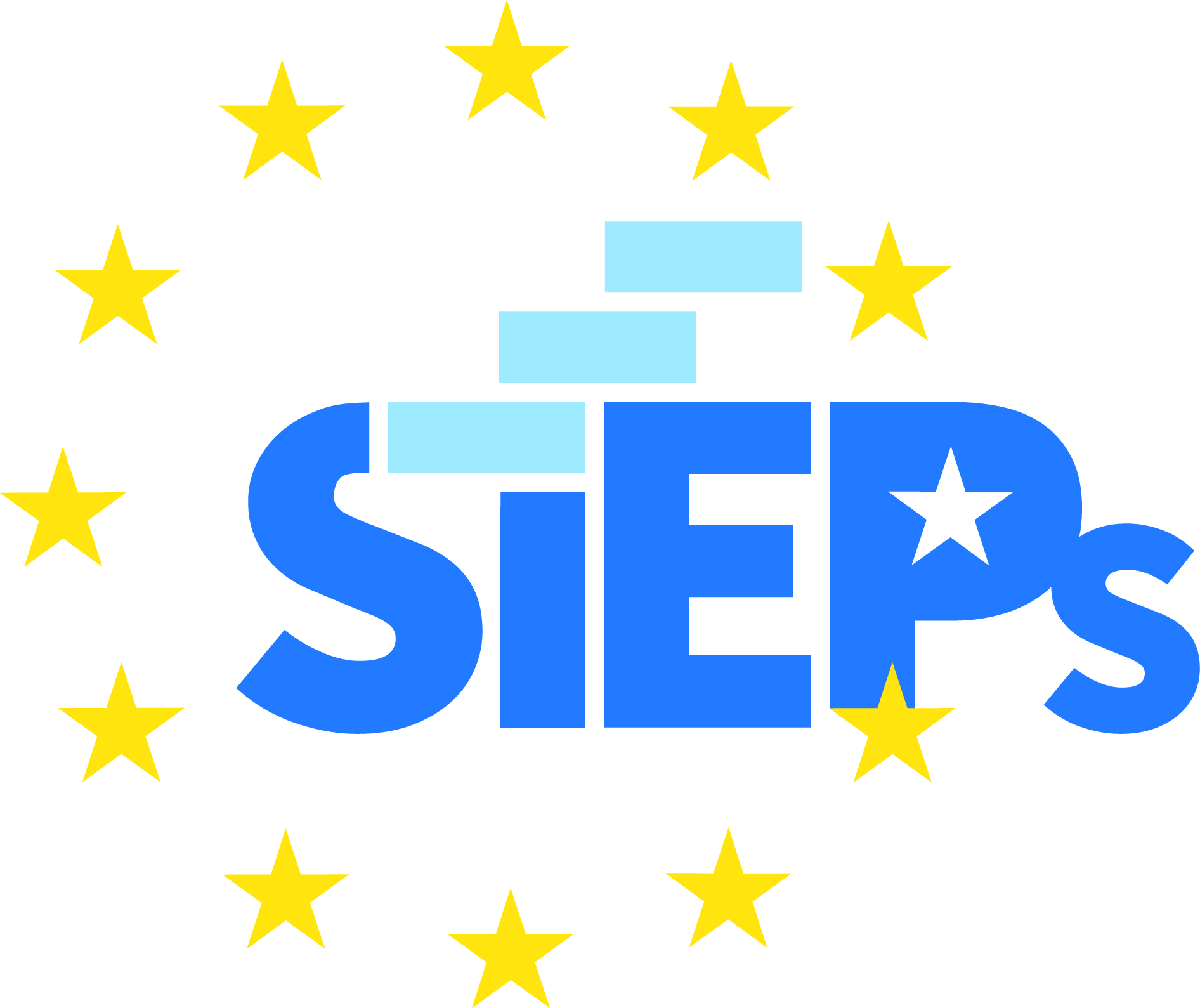 As part of its ongoing work in the fast-developing sector, the European Alliance for Personalised Medicine is launching a survey regarding recent developments and current status of  R&D into rare diseases, the current system of incentives for rare disease companies and biotech as well as  the role of Health Technology Assessment (HTA) in the personalised medicine era, writes European Alliance for Personalised Medicine (EAPM) Executive Director Denis Horgan.

Aimed at its EU and national multi-stakeholder base, which includes patients and their advocacy groups, health-care professionals, researchers, politicians, industry representatives, academics and more, the survey will run from Thursday 19 April until 20 May.

Topics specifically covered in the questionnaire include stakeholder satisfaction or otherwise regarding the pace of research into rare diseases over the past 15 years. The year 2000 saw the entry into force of the Orphan Regulation, which was adopted by the EU to encourage the development and authorization of medicinal products for rare diseases.

An orphan drug is a pharmaceutical agent that has been developed specifically to treat a rare medical condition, otherwise known as an orphan disease. Since the Regulation, the Commission has said, there has been impressive progress, in particular as regards generating significant activity by the pharmaceutical sector in this field by having 145 orphan treatments approved by the EU since the entry into force of the regulation, but there are still many rare diseases for which there is no approved diagnosis and treatment. But do EAPM’s stakeholders agree with that assessment?

As a backdrop, the European Commission defines rare diseases as any disease affecting fewer than five people in 10,000. Its figures estimate that, today in the EU, 5-8000 distinct rare diseases affect 6-8% of the population – that’s between 27-36 million people.

The EU executive has said that: “Life-threatening or chronically debilitating diseases – mostly inherited – affect so few people that combined efforts are needed to reduce the number of people contracting the diseases, prevent newborns and young children dying from them, and preserve sufferers' quality of life and socio-economic potential.”  On the ‘satisfaction’ topic, those participating in the survey will be asked to measure progress on a scale ranging from them being ‘very satisfied’ at the progress of research to being ‘very dissatisfied’.

Η επισκόπηση also covers patient access or lack thereof in the sphere of rare disease therapies on a national level, as well the attitudes of politicians and decision-makers in tackling issues surrounding rare-disease sufferers and in providing equal patient rights as those with more common diseases.  Also brought up in the survey is the question of whether health insurers across EU countries are restrictive when it comes to granting access to rare disease therapies as opposed to more common diseases, and the importance of incentives for companies investing in research in the rare-disease arena.

The survey also asks questions concerning the Orphan Drugs legislation and designations, and the effectiveness (or not) of current incentives in this field.  One key aspect of that question and others surrounding it is whether the system of incentives under the Regulation is deemed to be linked  to the high prices of   certain rare disease therapies, or whether instead, such high prices are inevitable given the very small patients population and the challenges involved in developing and commercializing therapies for complex rare and sometimes ulta-rare diseases.

The survey also looks at the current status of national budgets for rare diseases in particular given the  thousands of rare diseases for which therapies still need to be discovered.

Denis Horgan, executive director of the European Alliance for Personalised Medicine (EAPM) said this week: “The Alliance feels that the time is now right, after more than 15 years since the Regula-tion came into force, that stakeholders in the front line have a chance to evaluate whether or not progress has been significant.  “Given how we have structured the survey, EAPM expects to have a broad view of what is being done, what is working and what is not, and how we can work together at both national and EU level to improve the situation for rare diseases sufferers who, together, make up to 8% of the EU’s vast population.”

The survey coincides with the announcement of recent plans by the European Commission to introduce mandatory use of joint clinical assessments reports in HTA, after a three-year transition period - a move welcomed by EAPM.  Under the Commission’s proposal, HTA bodies in member states would be required to use the clinical assessment and “no repetition” of it in their overall processes. A key aim of the new Commission proposal therefore is to reduce duplicated work across the bloc.