The share of municipal waste to be recycled will rise to 55% by 2025, from 44% today, under legislation on circular economy backed by Environment MEPs on Tuesday (27 February).

Member states should endeavour to ensure that as of 2030, all waste suitable for recycling is not accepted in a landfill. The draft law also limits the share of municipal waste to be landfilled to a maximum of 10% by 2035.

“After lengthy negotiations with the Council, we have succeeded in bringing home a great result that lays new foundations for sustainable European economic and social development. Member states will be obliged to follow clear and common measures on the life cycle of raw materials and waste disposal”, said lead MEP Simona Bonafè (S&D, IT).

"The package, in line with the UN's sustainable development objectives, also reduces food waste by 50% and aims for a 65% recycling threshold by all member states. A battle that will make the economy of the Old Continent one of the most virtuous in the world" she added.

The full House is to vote during the 16-18 April plenary session in Strasbourg. The draft has already been informally agreed with the Council of Ministers.

Statistics for 2014 suggest that 44% of all municipal waste in the EU is recycled or composted. This compares to just 31% in 2004, and by 2020 EU member states should be recycling or composting over 50% of waste.

In 2014, Austria, Belgium, Denmark, Germany, the Netherlands and Sweden sent virtually no municipal waste to landfill, whereas Cyprus, Croatia, Greece, Latvia and Malta still landfill more than three quarters of their municipal waste.

Although waste management in the EU has improved considerably in recent decades, almost a third of municipal waste is still landfilled and less than half is recycled or composted, with wide variations between member states.

Improving waste management could deliver benefits for the environment, climate, human health and the economy. As part of a shift in EU policy towards a circular economy, the European Commission made four legislative proposals introducing new waste-management targets regarding reuse, recycling and landfilling. 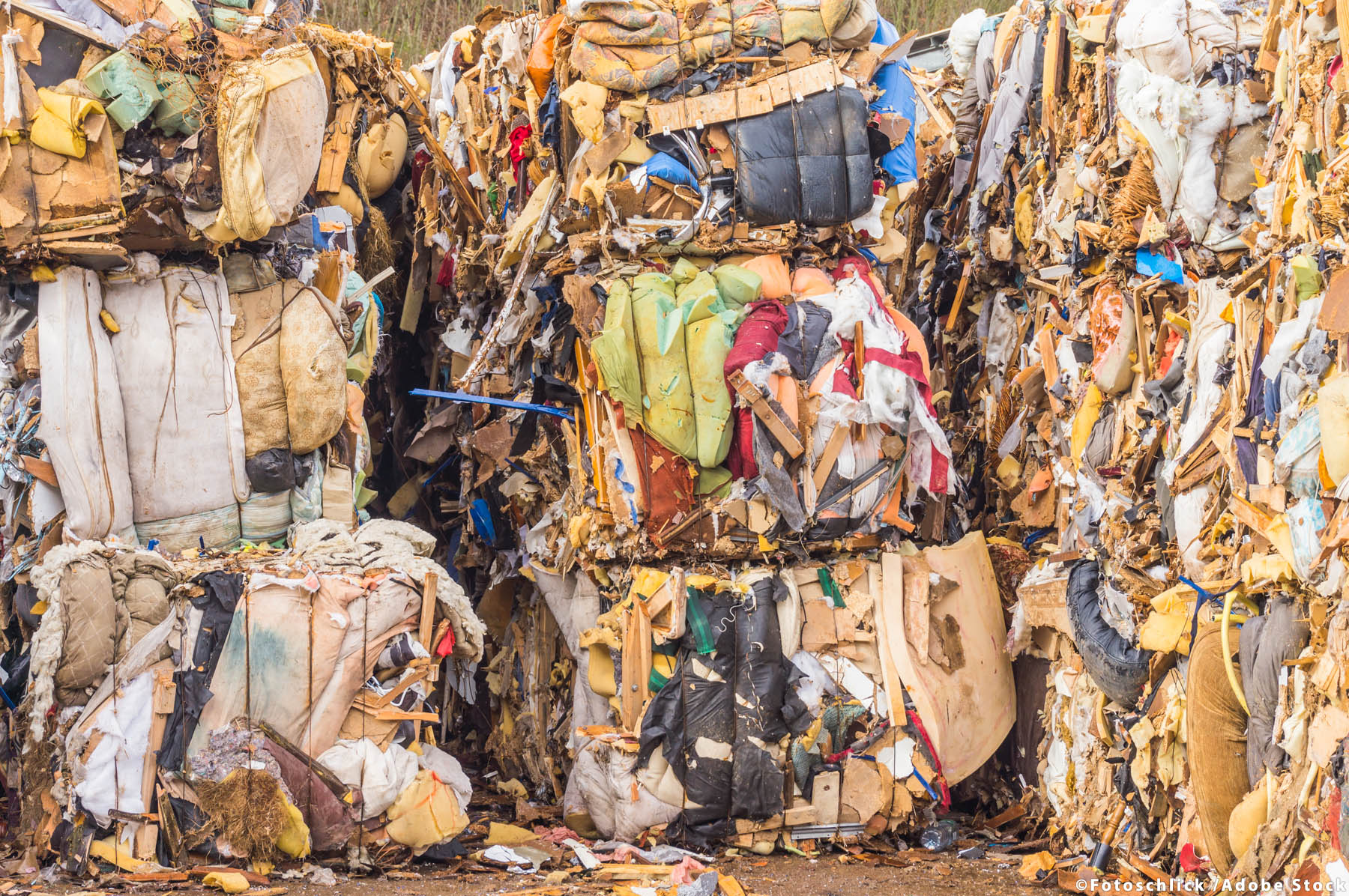